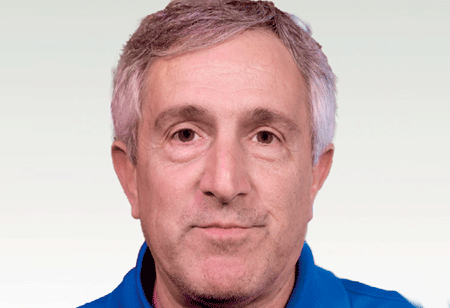 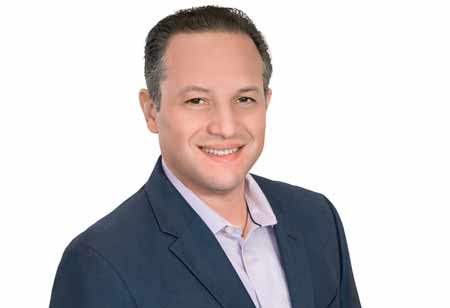 Will Wearable Technology Market Thrive in the Coming Years?

During the Forecast Period, Wristwear Will Have the Largest Market Share

Wristwear, headwear, eyewear, footwear, fashion and jewelry, bodywear, and other products make up the wearable technology market. Wristwear is predicted to be worth USD 77.9 billion in 2021, while headgear is expected to expand at a 30.0 percent compound annual growth rate (CAGR) between 2021 and 2026. Wristwear has grown in popularity as a result of its many uses. The wristwear category now presents chances for the wearable technology industry and will continue to do so in the coming years, owing to the incorporation of modern technologies.

Furthermore, wristwear, headwear, eyewear, and bodywear would be the greatest segments to invest in in the coming years. AR and product and technology used in many high-class applications such as the industrial segment, video games, and entertainment are included in headwear and eyewear. 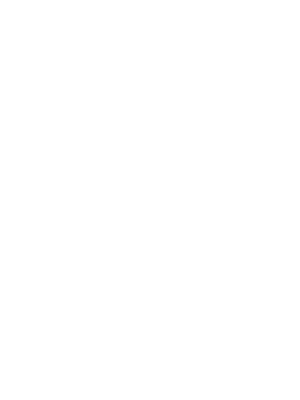