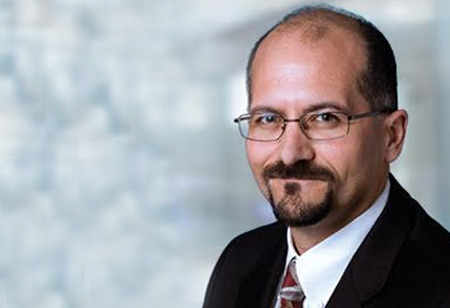 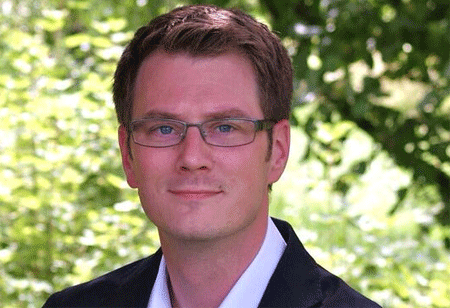 What You Should Know About microLEDs Display Technology

microLEDs will be one of the most dominant display technologies in the market as their performance is compelling compared to the other displays.

FREMONT, CA: MicroLEDs, which are gaining popularity in the display industry, could significantly impact the photonics sector. Numerous companies are working on multiple different methods for fabricating small LED devices and assembling them into displays.

It is a highly developing field, but it is also highly complicated, with no precise winning technical method. Here are some of the crucial trends and technical approaches used in the industry.

What is a microLED?

The concept microLED generally defines the size of the LED device's emitting area. But there is no explicit industry agreement on what size classifies as "micro," and the definition varies depending on the application.

To add to the confusion, numerous display companies refer to their new very-fine-pitch display pixels as "microLEDs," irrespective of the size of the emitter used. It is due to the pixel pitch (the space among full-color pixels) is more crucial for a display device than the LED emitter size.

A videowall is the most common type of direct-view LED (DV-LED) display. These are modular displays designed from a number of "cabinets," each of which is composed of several "modules." Red, green, and blue (RGB) LEDs are assembled on a circuit substrate for every module, along with drivers and electrical interconnections.

One of the fundamental problems with DV-LED displays is that the LED pitch on the epiwafer is minimal, whereas the pitch on the DV-LED display can differ drastically. Existing mass transfer methods can move one to countless LED chips at the same time. To genuinely compete with LCD or OLED displays on cost-effectiveness, the transfer rate must be increased per minute. As a result, the innovation is mainly focused on this part.

The most common method is to use a stamp transfer, as it can pick up numerous microLEDs at once and transmit them to a separate substrate with a different pixel pitch. Another method involves using laser pulses to transfer LEDs from a carrier substrate to the display substrate.

Companies have only talked about using microLEDs for direct-view displays. MicroLEDs also allow extremely high-density microdisplays to be used in projectors, AR/VR, and head-up displays (HUDs). The significant difference is that no mass transfer process is necessary. The on-epi pixel pitch is all that is required for such applications.

Full-color displays are more challenging to create. For some applications, such as projectors and possibly HUDs, three separate red, green, and blue high-density microLEDs and an x-cube incorporating prism can be used to generate a display, thereby erasing the need for a digital-light-processing (DLP) or liquid-crystal-on-silicon (LCOS) microdisplay. Such displays need to be more compact and perform better than alternative displays.- 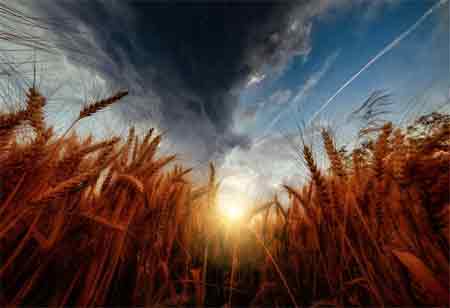 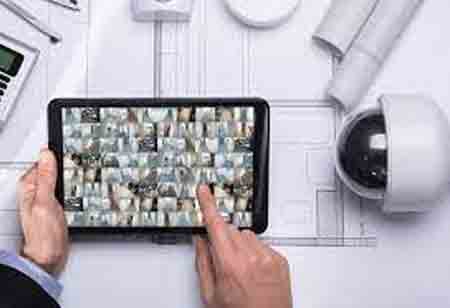 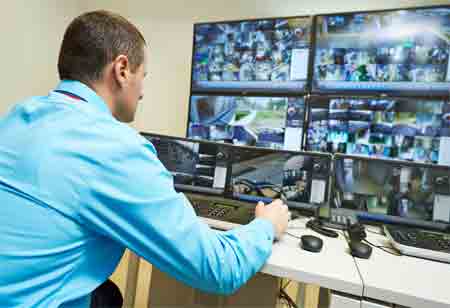 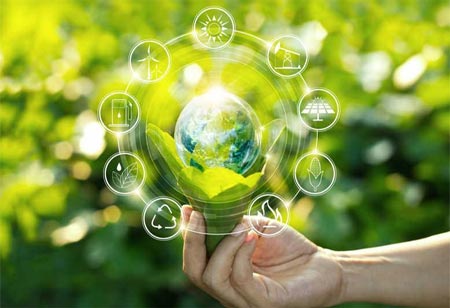