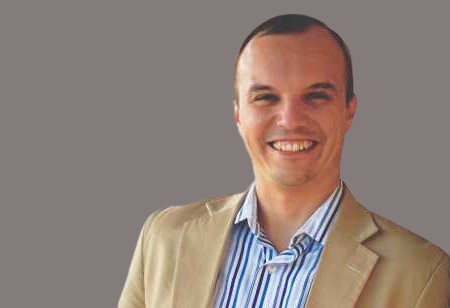 FREMONT, CA: The United States-based UAV manufacturer Union Robotics and software developer Solex have collaborated to offer the U.S. made software for unmanned vehicles. These vehicles will be safe and secure for both private commercial enterprise and government use.

In the last few years, the significance of data security is being prioritized due to the U.S. government's prohibition on foreign-made drones for critical infrastructure use. Presently, there are also two bills, which are pending before Congress requesting to forbid any federal agency from buying drones and related equipment from any covered foreign entity as determined by the Secretary of Commerce.

Therefore, to offer better and innovative solutions for the government and private commercial clients pursuing to source secure, U.S. made software or hardware, the Union Robotics has partnered with U.S. based software developer, Solex. It will help them to provide UAV systems that can offer peace of mind when the question of data security rises.

According to Union Robotics President Ezekiel Bierschank, "drones must be exemplary when it comes to cybersecurity. Union Robotics unmanned systems have safeguards that protect sensitive information and make them a secure choice for corporate and government use."

Solex founder Kelly Schrock commented on how the software which has been developed in the U.S. could prevent data breaches that are such cause for concern. "The Union Robotics/Solex software explicitly does not share data or report activity to third parties or unauthorized cloud servers, all user information stays with the user. Some foreign made software has been investigated and proven to send collected data to third party servers not authorized by the user. The Union Robotics/Solex data stays secure within the system unless and until the user transfers it elsewhere."