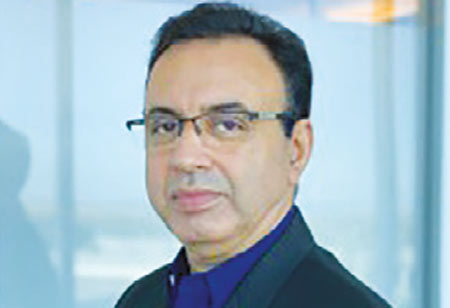 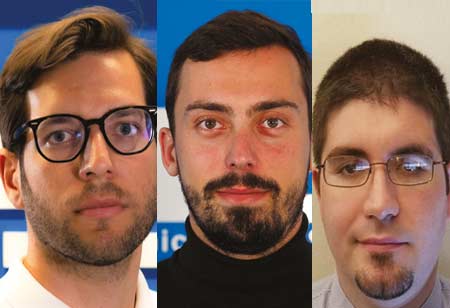 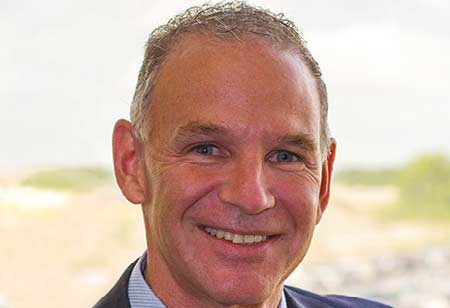 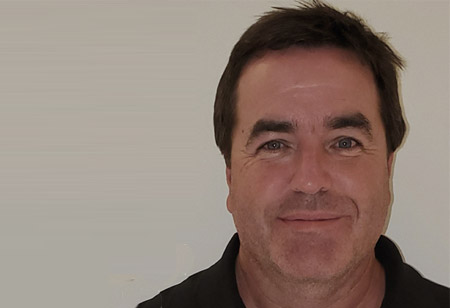 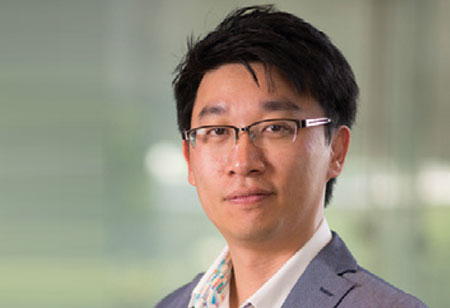 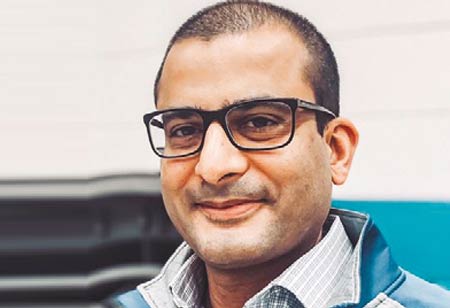 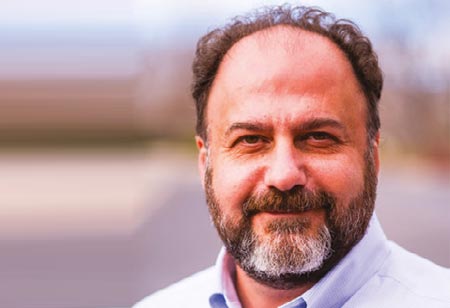 The Significance of Integrating Nanotechnology into the Internet of Things

The application of Nanotechnology in the Internet of Things comes with various advantages, such as improved battery energy and efficiency, providing accessibility and sustainability.

FREMONT, CA: The Internet of Things (IoT) consists of interconnected physical objects embedded with sensors, antennas, processors, software, and other technologies to enable relevant data exchange over the internet. In 2025, the number of IoT-connected devices will peak at 75 billion, generating tens or hundreds of zettabytes of data, ranging from pills to guided missiles.

Nanotechnology integration is one of the fascinating developments. As a result, nanodevices will extend the IoT concept to its fullest potential and give rise to the internet of Nano-Things (IoNT).

The nanotechnology industry: Nanomaterials can be used to increase the functionality, energy efficiency, and accuracy of IoT devices while reducing their size by utilizing their exceptional properties. Nanoantennas, nano processors, and nanobatteries are all examples of IoT nanodevices currently being used or developed, but nanosensors have found the most use within IoT endpoints.

The nanosensor: IoT sensors must monitor specific phenomena in sensing environments to provide relevant data for analysis. In order to achieve this, nanosensors use a variety of nanomaterials that are capable of monitoring physical, chemical, and biological processes.

IoT sensors can benefit from nanomaterials thanks to their low power consumption (as low as 3W) and scalable soft lithography fabrication technique.

The advantages of nanotechnology have also been seen in non-invasive biosensors for continuous monitoring of blood glucose as well as for monitoring chemicals, microbes, and other analytes in drinking water.

The nanoantenna: By receiving, decoding, and transmitting information via various wave types, IoT antennas enable wireless communication between devices. Nanoantennas, often based on graphene, radiate in the terahertz band to achieve this function.

In addition to being much smaller than traditional antennas, they can also be combined with nanosensors by utilizing carbon nanotubes, which can both sense and signal.

The fabrication technique could also be a particularly exciting advantage of nanotechnology. In just one step, Drexel University researchers have developed a titanium carbide nanoantenna that can be sprayed directly onto rigid or flexible objects without adding any weight or circuitry, enabling an object to quickly become a smart IoT device.

The nano processor: Data received from IoT endpoints must be processed by an IoT processor by performing appropriate calculations. Most of them are silicon-based and consist of millions, if not billions, of transistors that act as binary switches within gates that simulate logic functions.

Nano-Internet of Things: By incorporating all or some of these nanodevices into the existing Internet of Things concept, the Internet of Nano-Things is created. The IoNT is commonly referred to as a nanoscale version of the IoT, but its implications go far beyond the simple differentiation.

Whether it is the enhanced sensitivity of nanosensors or the increased energy density of nanobatteries, nanodevices allow a new level of sophistication to the IoT paradigm, facilitating its applicability to ever-increasing applications.