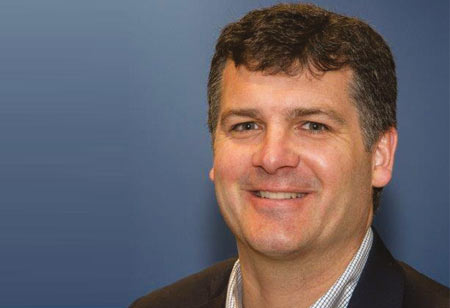 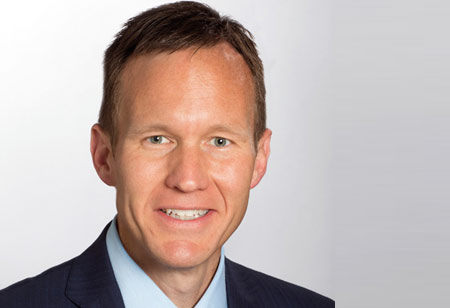 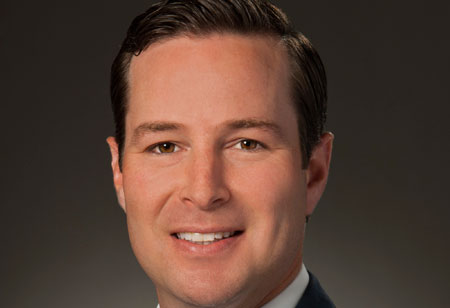 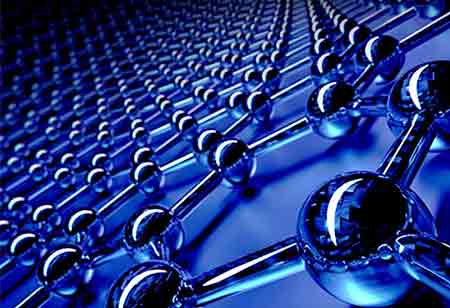 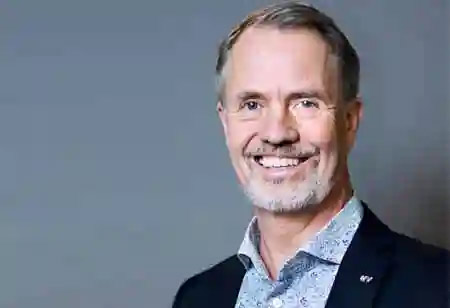 The Waseabi project has made remarkable advancements in a sorting technology that can turn every part of the fish into food, thereby. aligning with processing protocols in the meat industry.

FREMONT, CA: Unlike the meat industry, in which the whole animal is consumed as a food product, over half of the weight of the fish in the marine industry ends up as side-streams that become either animal feed or get discarded. It is a common practice in the fish industry that when the fillet itself is removed from a fish, valuable side-streams remain. These side-streams can be turned into products such as mince, nuggets, protein isolates, or omega-3-rich oils. To extract valuable nutrients, how fish is processed needs to be switched to more sustainable procedures. Also, this wastage has a harmful impact on the environment.

In a stride toward reducing wastage, food researchers at Chalmers University are introducing a new sorting technology that yields five good cuts from fish and not just the fillet. The research was conducted as a part of an international project called Waseabi. A four-year, interdisciplinary project, it is aimed at making better usage of side-stream products in the seafood industry by stabilising them and inventing new methods of producing food. Researchers from Chalmers University are key partners in the project.

The focus has been on preserving the quality throughout the entire value chain of the seafood industry. This is done by handling the various side-streams separately and not disposing of them in a single bin. The process is in line with that in the meat industry. The sorting technology helps avoid highly perishable side-stream cuts being mixed in with the more stable cuts. The fillet, head, backbones, tailfin, belly flap, and viscera can all be separated. The backbone and head are muscle-rich and thus suited to become fish mince or protein ingredients. The belly flap and intestines can be used for oil production as they are rich in marine Omega-3. The tail fin has a lot of bones, skin and connective tissue. It is therefore well suited to produce marine collagen which is used as a food ingredient, and in cosmetics and nutraceuticals.

The fish processing industry of the European Union is important. It generates an annual turnover of nearly Euro 28 billion and employs over 122,000 people. But, the industry faces the challenge of dismally low utilisation of aquatic biomass for food. Estimates indicate that on the production of 5.1 million tonnes of fish caught in Europe, 1.5 million tonnes of seafood side-streams are produced. In such a dire situation, the advent of sorting technology presents more opportunities to expand the product range and develop healthy, new and tasty foods.