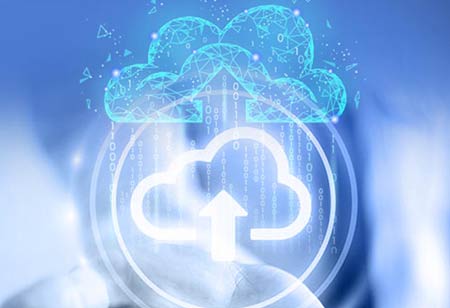 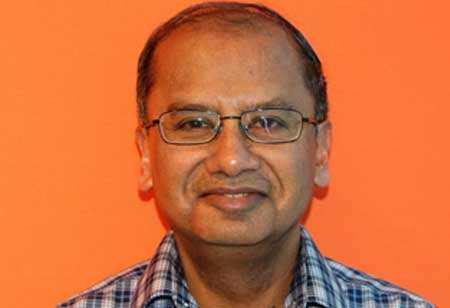 FREMONT, CA: Scientists at Nanyang Technological University, Singapore (NTU Singapore) have recently invented a new kind of coating that, when used on a plastic surface, stops fogging and is self-cleaning, eliminating the need for repeated application. A two-step process is used to coat a thin silicon dioxide-titanium dioxide film with its robust coating.

First, oxygen plasma, a widely used industrial technique to clean surfaces and increase adhesion, is applied to the plastic surface. Using pulsed laser deposition, which involves concentrating a laser beam to vaporize material from the chosen coating targets to reach the necessary amount of film thickness, a thin double-layered film is then formed on the plastic surface. Compared to other industrial procedures, this approach allows for better control of the film's thickness and structure during manufacturing and produces a higher-quality film.

The coating's adhesion to the plastic surface was outstanding. The coating held up well when put through an adhesive test using cellophane tape and an abrasion test using a cheesecloth pad, both of which are common tests for optical coatings. The speed at which the condensed water droplets spread into a homogeneous film that does not hinder vision serves as a gauge of a coating's anti-fogging effectiveness because fogging is noticed when water vapour condenses as droplets on a surface. In tests on the new coating, digital rapid frame imaging demonstrated that a water droplet dispersed in 93 milliseconds, less time than the 100 milliseconds average blink time of the human eye.

Since the COVID-19 pandemic, mask-wearing has become the norm and users have sought to avoid condensation from obstructing their vision. Anti-fogging sprays and wipes have consequently become increasingly widely used by spectacle or eyeglass wearers. Solar panels, windshields, and displays or lenses used in humid settings also use anti-fogging coatings.

The market's current remedies, such as anti-fogging sprays and wipes, must be frequently reapplied because they cannot withstand washing. Additionally, they are prone to surface bacterial or dirt contamination, necessitating replacement or maintenance. While other researchers have created anti-fogging coatings for plastics, their low durability—that is, the coating's weak adhesion to the plastic surface—and lengthy fabrication processes are two of the major obstacles to their broad use.

As a result, this invention offers an innovative, long-term solution to address concerns with plastic fogging that may also cut expenses and waste due to the newly developed coating's long-lasting anti-fogging and self-cleaning capabilities.