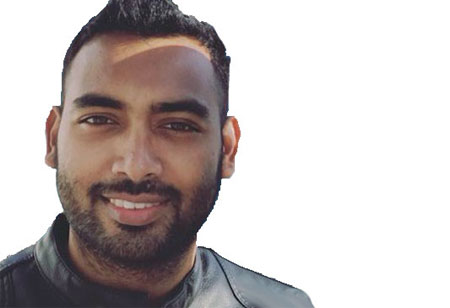 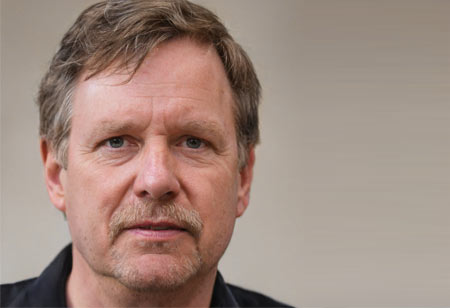 How Automation is Altering the Farming Industry

The ability of thoroughly modern humans to engineer the environment to generate enough food to sustain massive population growth is the first dramatic shift in their relationship with the environment.

FREMONT, CA: Farm automation, often associated with "smart farming," makes farms more efficient and automates the crop or animal production cycle. Increasing numbers of companies are working on innovation in robotics to develop drones, autonomous tractors, robotic harvesters, automatic watering, and robots. Although these technologies are relatively new, an increasing number of traditional farming companies have been adopting farm automation into their processes. As a result, there are numerous mind-boggling devices to awe and excite the agricultural revolution.

Here are some of the advantages of smart farming:

Labour costs account for more than half of the cost of farming, and 55% of farmers report being impacted by labour shortages. As a result, 31% of farmers are shifting to more minor labour-intensive crops. Harvest robots, on the other hand, have enormous potential. Routine tasks can be automated using robotics technology, lowering labour costs and reducing the staffing required in an agriculture industry facing a labour shortage. For example, a single strawberry robot harvester can pick a 25-acre field in three days and displacing 30 farmworkers.

Nonetheless, there are farm automation challenges to overcome. The high cost of robotic technology adoption creates a significant barrier to entry for farmers, particularly in developing countries. For instance, robotic planters must transport considerable amounts of water or pesticides; as a result, the hardware must be built differently, resulting in increased costs to accommodate the larger size. Technical issues and equipment breakdowns also result in high repair costs for such specialised equipment. Farmers need to combine their knowledge and experience with these new technologies to utilise farm automation fully.