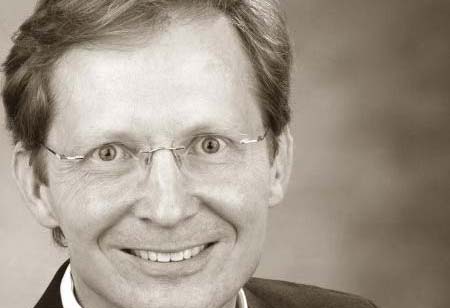 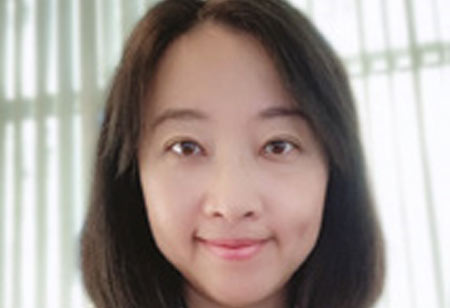 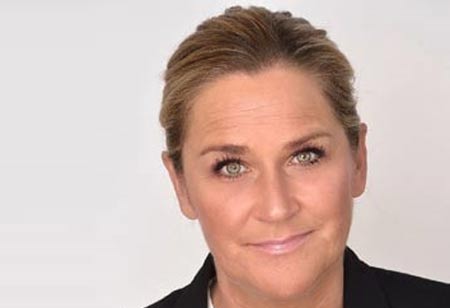 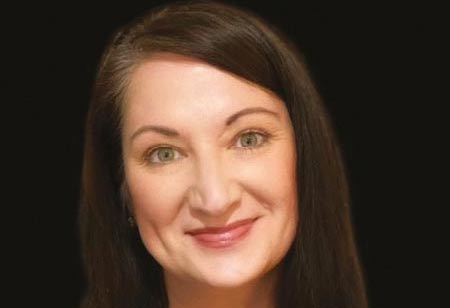 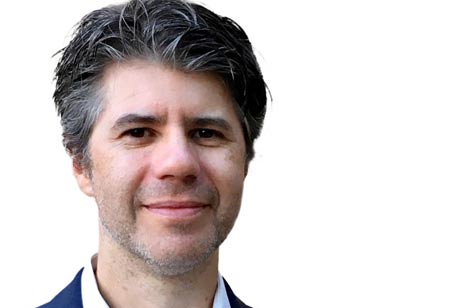 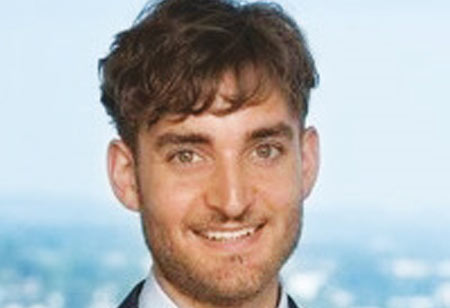 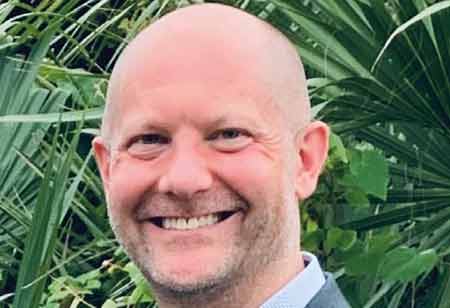 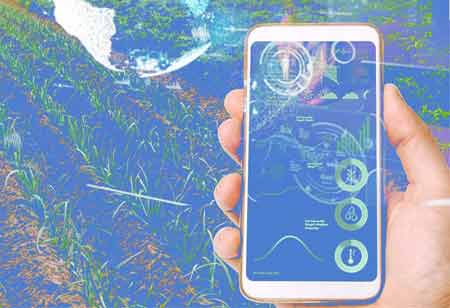 Benefits of Cleanrooms in Space Travel

FREMONT, CA: Space travel has been commercialized highly in recent times. Several private companies in various nations are spending enormous money on designing and manufacturing space shuttles. Space technology is evolving rapidly with time, which gives rise to many technological solutions for the development and maintenance involved in a space mission.

Space travel is a combination of numerous small and big projects and technologies. Therefore, it becomes necessary to check and confirm every minute detail. One single mistake can cause massive damage to the project. Cleanliness plays a vital role in space travel, as it eliminates small particles that can cause endanger the mission. For example, a cleaning rag stuck in the pipeline can cause a crash. Smeared optics, dirty solder joints, and unclean bearings are weak points that must be prevented. During error analysis after an accident, the engineers have learned this lesson the hard way, through a harrowing and costly process.

Technological advancement has developed cleanroom technology to deal with disposable industrial issues. Cleanrooms have a vital role in space travel as it involves various component production and integration.

The requirements and costs of cleanrooms in space travel will increase in the future. About 300 square meters are needed to integrate a satellite with a length of 5 meters. There is a daily usage fee of several hundred euros per sqm, contributing to the price per sqm. As a result, the cost of the cleanroom alone already consumes millions of dollars.

Cleanroom requirements are increasing as a result of optical systems in particular. A system's dust sensitivity increases with its miniaturization. Satellites of this type will need to be integrated into rooms of ISO class 5 or above in the future. Establishing higher classes only in targeted areas can be accomplished cheaply. Satellites with sophisticated optical systems will require more than this. Airborne Molecular Contamination (AMC) is now being studied instead of particles alone, especially organic components in the air.

There is a great deal of transport required for satellite integration. An organization's quality depends on the strength of the weakest link in its chain. It follows that transport and integration must be subject to the same conditions. As a result of the transport container, a robust and climate-controlled cleanroom of Class 8 can be constructed on the move.

It is also imperative that the launch site maintains the same cleanroom quality as the launch facility. It is believed that there are several different ideas for a space cleaning crew, ranging from vacuum cleaners to shooting debris into space. If the space nations want to be able to clean up Earth's orbit, they will have a lot of work to do regardless of which method of cleaning is used.